That's George in the hat... 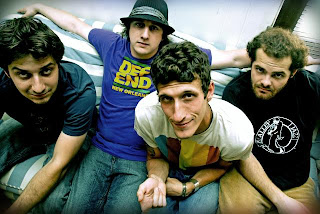 The Revivalists did a show at Toad’s Place in New Haven this past summer.

MILFORD — For many people, that period between Christmas and New Year’s is a time to be home for the holidays — and such will be the case when The Revivalists, an up-and-coming indie rock band from New Orleans, performs on Tuesday at Daniel Street.

That’s because while The Revivalists hail from the Crescent City and largely do their thing there when not on tour, bassist George Gekas is a native of — yes! — Milford.