Know the enemies of liberty who claim to represent you in Congress...

These Are The 217 People Who Voted To Preserve NSA Surveillance

Presenting the full roll call breakdown of the Amash Amendment (as described previously) to shutter the NSA’s surveillance function.

First the Ayes, or those who voted to end the NSA’s surveillance activity. Republicans in roman, Democrats in italic, Independents underlined. 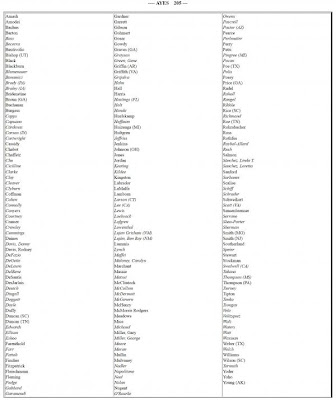 And here are the 217 for whom “protection against terrorism” is of tantamount importance. Certainly more important than the privacy of US citizens. 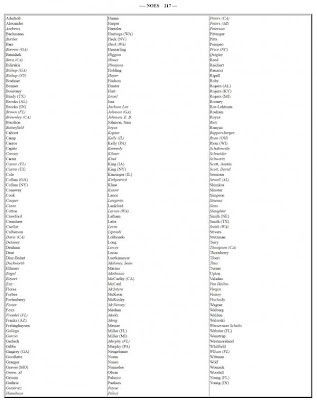 Finally, since the margin of passage was 12 votes, it is of note that precisely 12 representatives did not vote. The following 12: